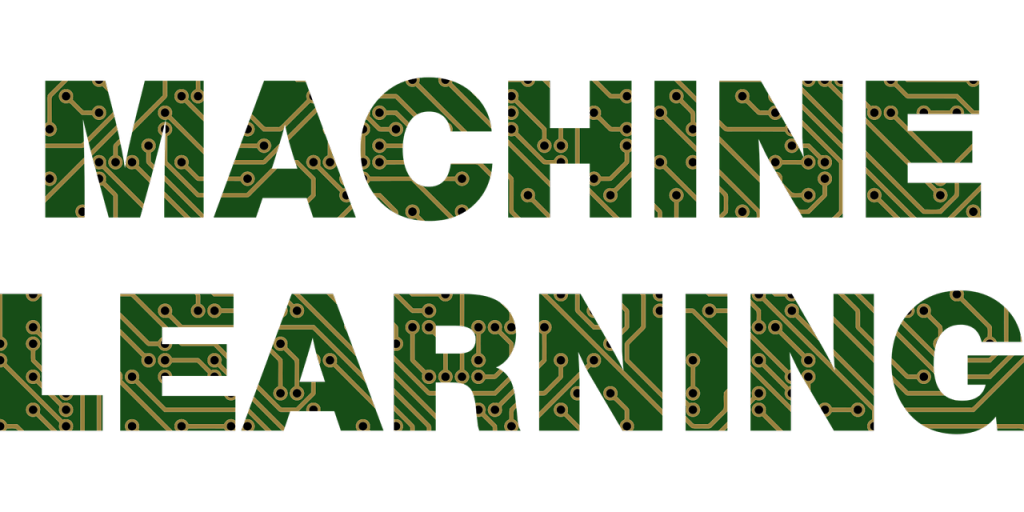 An article ‘Predicting Employment through Machine Learning‘ by Linsey S. Hugo on the National Association of Colleges and Employers web site,confirms some of my worries about the use of machine learning in education.

The article presents a scenario which it is said “illustrates the role that machine learning, a form of predictive analytics, can play in supporting student career outcomes.” It is based on a recent study at Ohio University (OHIO) which  leveraged machine learning to forecast successful job offers before graduation with 87 percent accuracy. “The study used data from first-destination surveys and registrar reports for undergraduate business school graduates from the 2016-2017 and 2017-2018 academic years. The study included data from 846 students for which outcomes were known; these data were then used in predicting outcomes for 212 students.”

A key step in the project was “identifying employability signals” based on the idea that “it is well-recognized that employers desire particular skills from undergraduate students, such as a strong work ethic, critical thinking, adept communication, and teamwork.” These signals were adapted as proxies for the “well recognised”skills.

The data were used to develop numerous machine learning models, from commonly recognized methodologies, such as logistic regression, to advanced, non-linear models, such as a support-vector machine. Following the development of the models, new student data points were added to determine if the model could predict those students’ employment status at graduation. It correctly predicted that 107 students would be employed at graduation and 78 students would not be employed at graduation—185 correct predictions out of 212 student records, an 87 percent accuracy rate.

Additionally, this research assessed sensitivity, identifying which input variables were most predictive. In this study, internships were the most predictive variable, followed by specific majors and then co-curricular activities.

As in many learning analytics applications the data could then be used as a basis for intervention to support students employability on gradation. If they has not already undertaken a summer internship then they could be supported in this and so on.

Now on the one hand this is an impressive development of learning analytics to support over worked careers advisers and to improve the chances of graduates finding a job. Also the detailed testing of different machine learning and AI approaches is both exemplary and unusually well documented.

However I still find myself uneasy with the project. Firstly it reduces the purpose of degree level education to employment. Secondly it accepts that employers call the shots through proxies based on unquestioned and unchallenged “well recognised skills” demanded by employers. It may be “well recognised” that employers are biased against certain social groups or have a preference for upper class students. Should this be incorporated in the algorithm. Thirdly it places responsibility for employability on the individual students, rather than looking more closely at societal factors in employment. It is also noted that participation in unpaid interneships is also an increasing factor in employment in the UK: fairly obviously the financial ability to undertake such unpaid work is the preserve of the more wealthy. And suppose that all students are assisted in achieving the “predictive input variable”. Does that mean they would all achieve employment on graduation? Graduate unemployment is not only predicated on individual student achievement (whatever variables are taken into account) but also on the availability of graduate jobs. In teh UK  many graduates are employed in what are classified as non graduate jobs (the classification system is something I will return to in another blog). But is this because they fail to develop their employability signals or simply because there simply are not enough jobs?

Having said all this, I remain optimistic about the role of learning analytics and AI in education and in careers guidance. But there are many issues to be discussed and pitfalls to overcome.