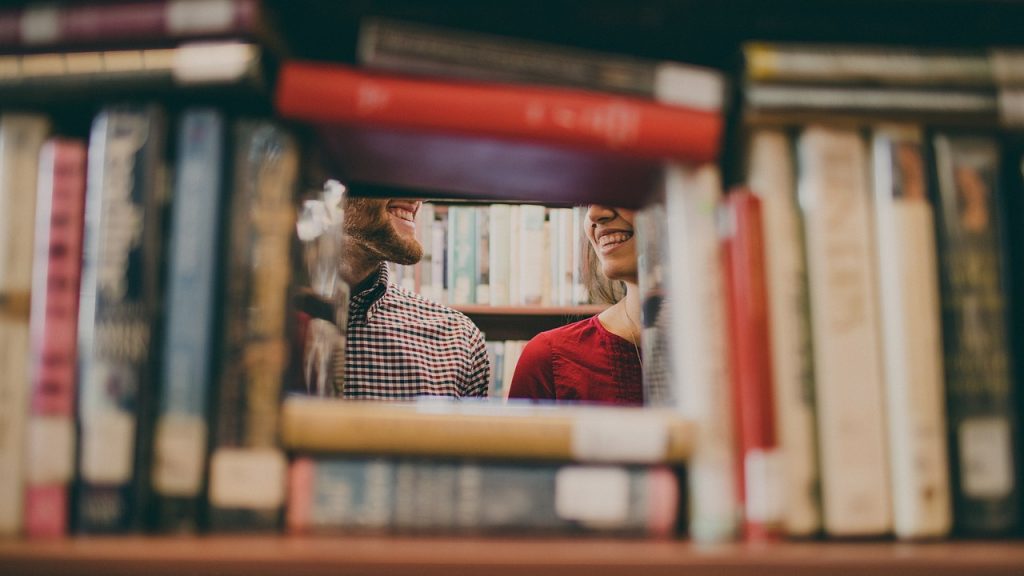 WONKHE reports there has been a significant rise in the number of 20 to 34-year-olds living with their parents in the UK, according to analysis of the Labour Force Survey by think tank Civitas.” The analysis, covered by the Financial Times, finds an increase of 791,600 under 35-year-olds living with their parents between 1996-8 and 2014-15. The rise has been noted in all UK regions, with the most pronounced results in London. Civitas puts the increase primarily down to the cost of housing, and suggests that HE participation could be a factor, as more young adults are financially dependent on their parents for longer.”

Th8s brings UK more into line with other countries in Europe, where young people tend to live at home with their parents until tehy are much older than has been in the UK. It also would be interesting to look at the figures (if available) for numbers of people studying at their home town university, rather than following the ‘rites of passage’ to move to college in another twon or city.